Scramblin' in the City

An idea popped into my head the other day to make a military style wagon-cover soft top for the scrambler. The idea would be to run the half-hard top on the front and then in the rear bed of the jeep I want to have it covered on all three sides. Before I elaboarte on the plan, here is a picture of a land rover defender I found with a similar sertup to give you guys an idea.

In order to support the top, I will use the existing roll bar for the front, and then fab up a similar roll bar for the rear. I plan on mounting it using my existing wood rail holes. This way I would have to do any major work to the tub and it could be removed easily. For the cover fabric, using the existing bestop belt rail system that I have installed from the supetop I own, I plan on getting a a long piece of tarp and span it from one side of the tub all the way to the other. I looked at the bestop rail system on my top and it appears to just be a thick piece of plastic sewn to the edges of the fabric. I feel this is an easy task and I'll tackle it all this week, hopefully I'll have pictures by the end of this weekend!

I plan on creating a cup-holder type bracket to mount to the inside of the tub. Then, I could just place the U-shaped tubing in both holes and just drape the fabric over. 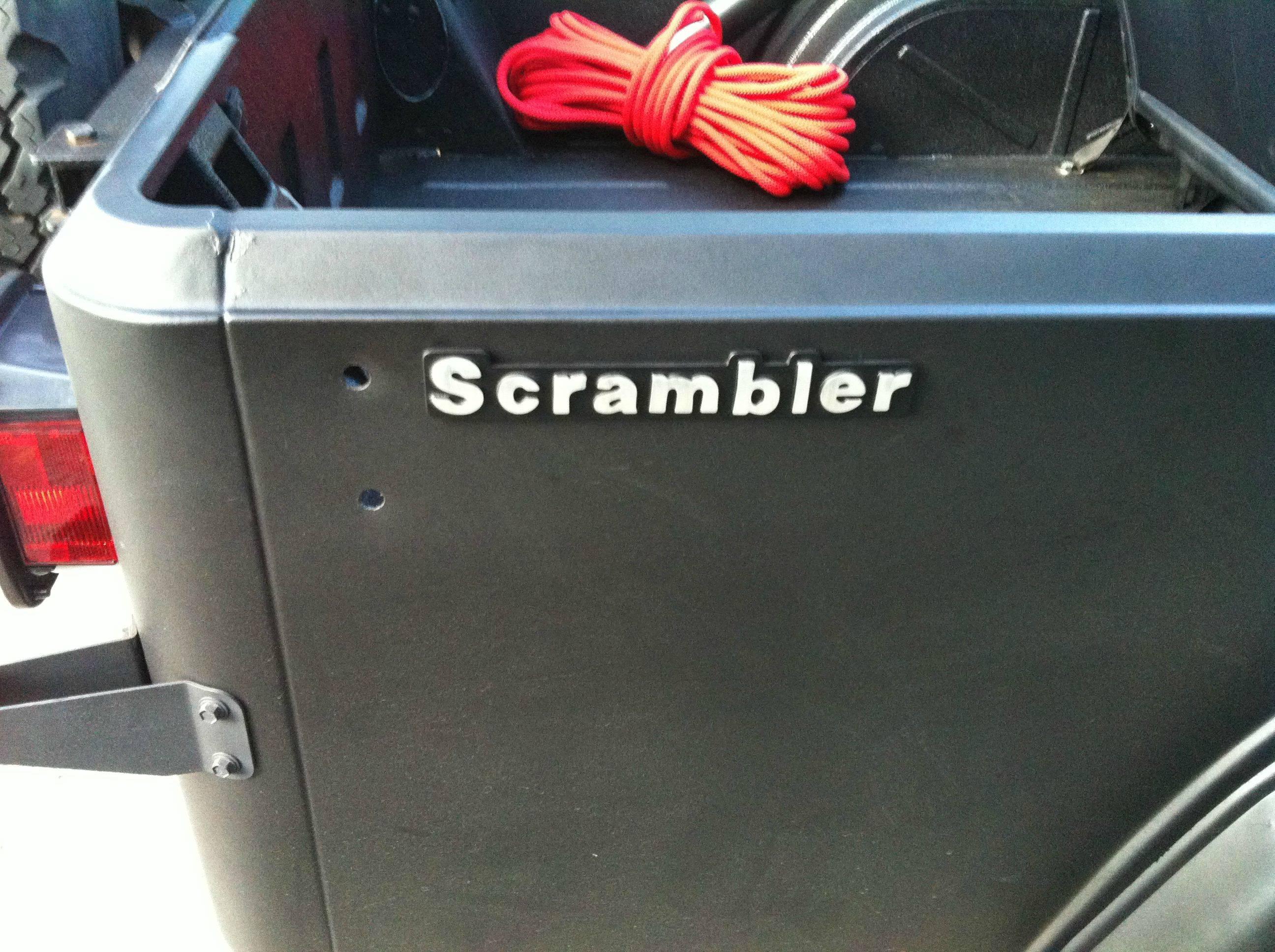 And here's the belt rail system for anyone unfamiliar. 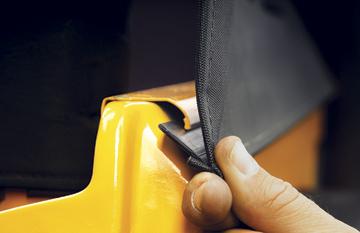 There was something very similar for sale on eBay within the past 6-8 months.

Scramblin' in the City

walkerhoundvm said:
There was something very similar for sale on eBay within the past 6-8 months.
Click to expand...
Cool, do you have any pictures of it or a link so I can get some inspiration? Do you remember if it was a custom job or from an old company? Anything would help, maybe I could look it up.

It's somewhere posted on this forum; custom job I think. I can't seem to find it with a search...

walkerhoundvm said:
It's somewhere posted on this forum; custom job I think. I can't seem to find it with a search...
Click to expand...
Pretty sure this is the one you are speaking of. Unfortunately no one posted a pic and the ebay link doesn't work anymore.
http://www.cj-8.com/forum/showthread.php?37458-Scrambler-Soft-Pickup-Top-Ebay
You must log in or register to reply here.
Share: Facebook Twitter Google+ Reddit Pinterest Tumblr WhatsApp Email Link
Top